Bank of America Lends $180Mln Against 261 Fifth Ave. in Manhattan

Bank of America has provided a $180 million loan against the 434,238-square-foot office property at 261 Fifth Ave. in Manhattan’s Midtown South area.

The financing was used to fund the repayment of a $141 million CMBS loan that matured earlier this month. The retired loan was the largest remaining in the collateral pool for Morgan Stanley Capital I Trust Inc., 2005-HQ7. It had required only interest payments for its full term and paid a coupon of 5.2 percent.

The collateral property, which is owned by a venture of the Feil Organization and BLDG Management Co., is fully leased. But leases governing 105,502 sf expire at the end of 2017.

Tenants pay an average of $39/sf in annual rent. That compares with the $43.88/sf average for the Midtown South submarket, according to Reis Inc., which expects rents in the area to climb to $47.49/sf next year. The submarket is nearly all full, with a vacancy rate of only 6 percent.

The 26-story building, at the corner of East 29th Street, was acquired by the Feil/BLDG venture in 2005 for $180 million when it was roughly 94 percent leased.

The venture since has completed upgrades to the property, including renovating its lobby, replacing windows and upgrading its elevators. The lobby ceiling is finished in gold leaf and mosaic tiles.

The property generated $11.8 million of net cash flow last year, up from $10.2 million in 2013, according to Trepp LLC. That would give BofA’s loan a debt yield of roughly 6.6 percent.

The art-deco building was constructed in 1928 and is designated a landmark by New York City. It originally housed showrooms and office space that catered to the housewares and carpet industries. 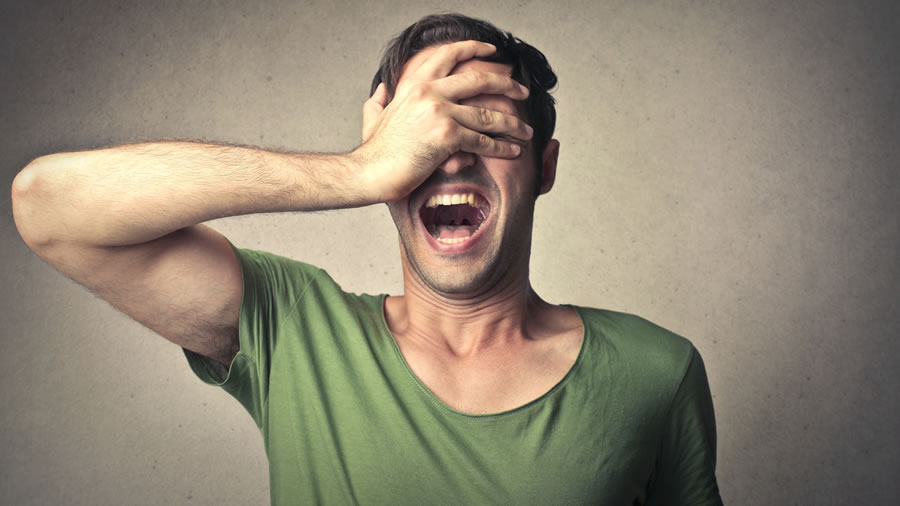 What to Expect when Applying for a Commercial Mortgage Loan: Banks and Private Alternatives